Art Estopinan is a government consultant and political advisor who has spent his life advocating for different causes. When his son Arturo, now 11, was diagnosed with TK2-related mitochondrial DNA depletion syndrome (MDS), the Estopinan family became his biggest advocates. Here, Art shares their journey from facing a difficult prognosis to finding a therapy that saved his son’s life.

When and how was Arturo diagnosed?

He was diagnosed in July of 2012 at about 17 months old. We noticed that he had muscular myopathy—he started to have more and more weakness of his muscles, including the neck, and he couldn't hold his head up. He was also sweating a lot, having difficulty eating via his mouth, and couldn't really swallow.

He was seen by a team of doctors at Children's National Hospital, including geneticist Dr. Kimberly Chapman. She always thought that his disease had to do with energy storage, so she ordered genetic tests that focused on those issues.

What has been your experience as a family member of a person living with a rare disease?

It has been very challenging. My wife had to stop working, so our household income dropped, and we had to get nursing help at home. But we were lucky enough to find Dr. Michio Hirano and his team at Columbia University Medical Center to participate in the protocol they're working on. That has been our saving grace—they were able to help us with therapies.

Arturo was in the first generation to be treated with these therapies in the United States, so the dose was not as strong as the kids that are diagnosed at this time. For any disease, dosing is extremely important. We noticed that he was getting stronger, but not fast enough, so we asked Dr. Hirano to increase the dose. He did, and that has been a blessing.

How did you first hear about the North American Mitochondrial Disease Consortium (NAMDC)?

I started reaching out to everyone that would listen to me and asking for help. I was led to Dr. Hirano by many different doctors throughout the country. I called everyone that I could—we were desperate to get help for our son. Everyone, including the NIH, recommended that I speak to Dr. Hirano with the NAMDC.

How did you get involved in research?

I asked Dr. Hirano, what do you need, and how can I help? He told me he needed funding for his research, so I started fundraising to get the seed money, along with friends and colleagues.

How has research made an impact in your lives?

Dr. Hirano’s research has been pivotal in Arturo's life—because of him, we were able to keep our son not only alive but getting stronger. We were just very fortunate to be at the right place at the right time to participate in the clinical protocol that Dr. Hirano was undertaking. When Arturo was first diagnosed, the geneticists gave him a couple of months. If it wasn't for these therapies, I don't think my son would be alive today. 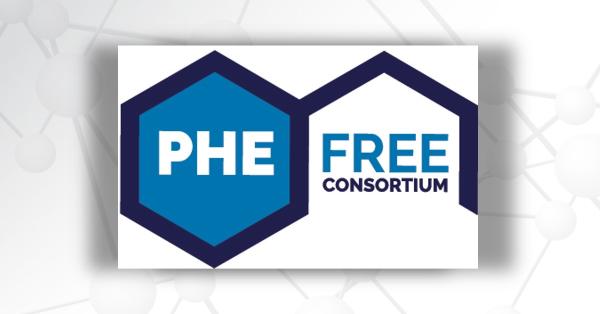